Inspiration behind Work in Agriculture

The people in and around Buldana District are farmers solely dependent on their farm output. For centuries gone by, they have been adopting old methods of farming which did not yield large produce. They were ignorant in so far as scientific methods of farming were concerned.

Shukadas Maharaj felt the dire need to educate the ignorant farmers and also help them in every possible manner. He expressed his desire to provide indepth education in agriculture to the farmers and especially the younger generation. This called for the setting up to College of Agriculture. Big money was needed to set up the Agriculture College, but he did not give up his cherished desire. He took the help of Good friends in obtaining the Government’s statutory permissions and affiliation with a University of Agriculture. He set the Ball rolling and on 16th November 2003 he opened the Vivekanand Agriculture Degree College.

To impart vibrant, innovative and global education and thus make the students of Agriculture. Business Managers and World Leaders in terms of excellence. 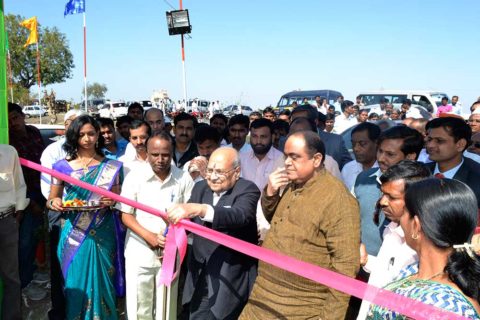 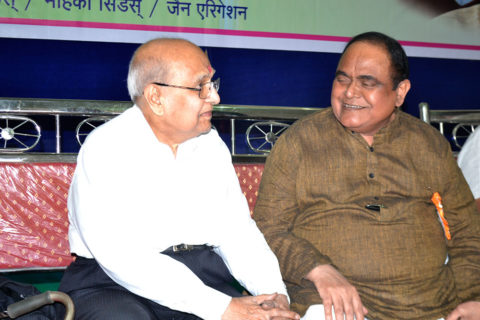 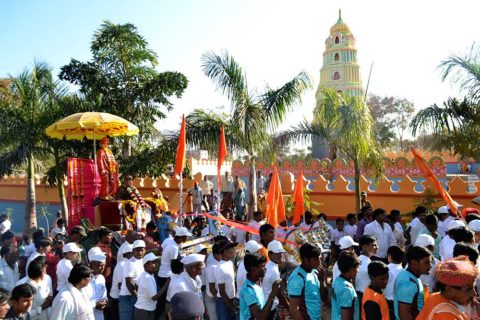 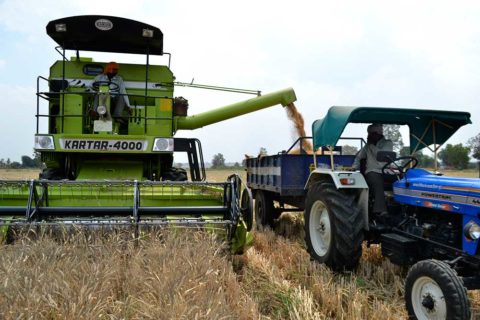 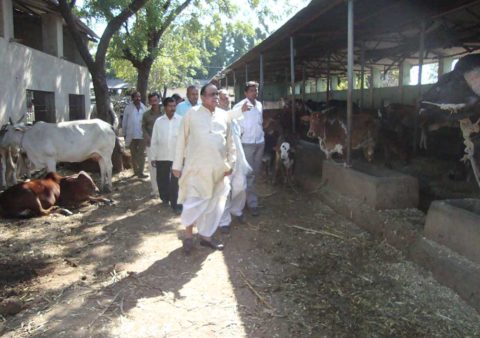 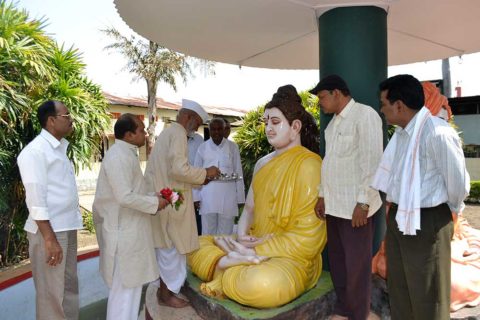 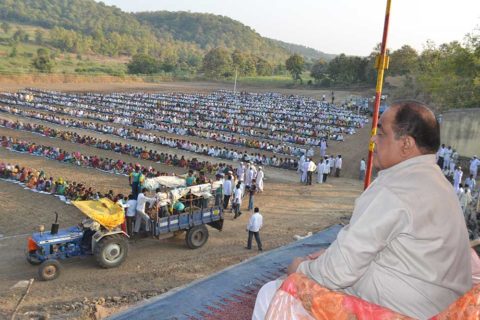 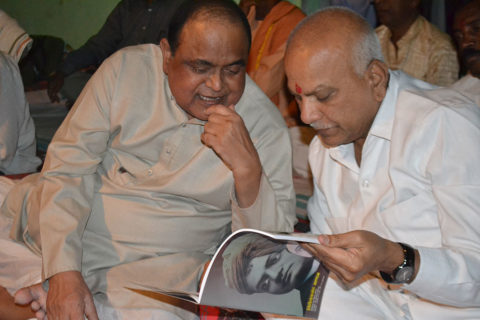 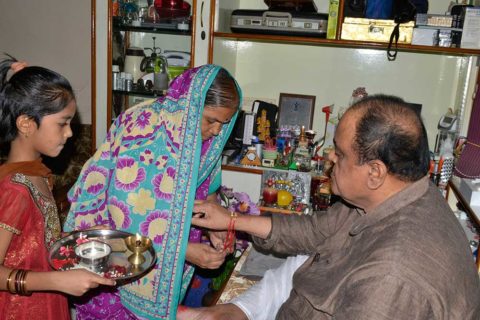 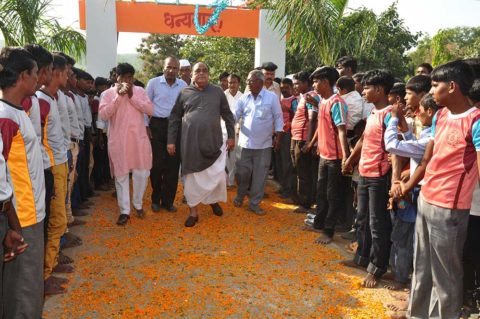 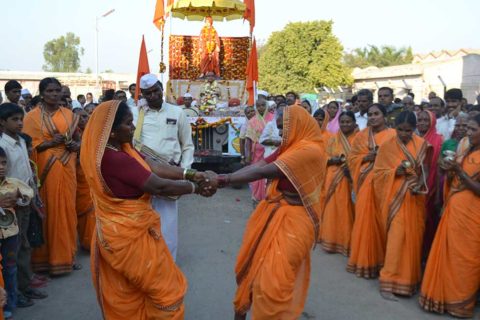 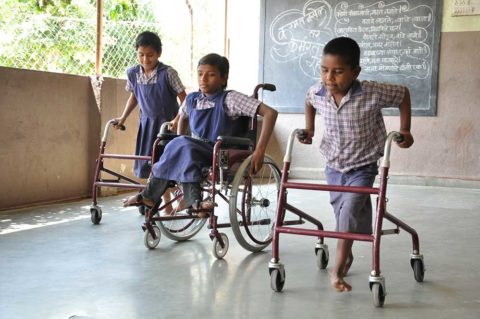 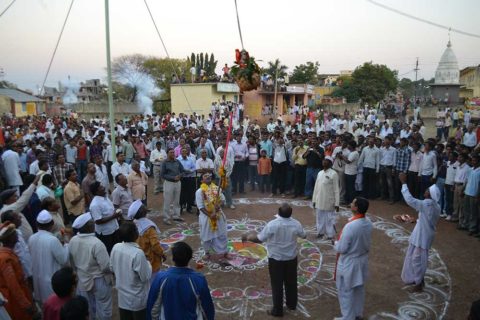 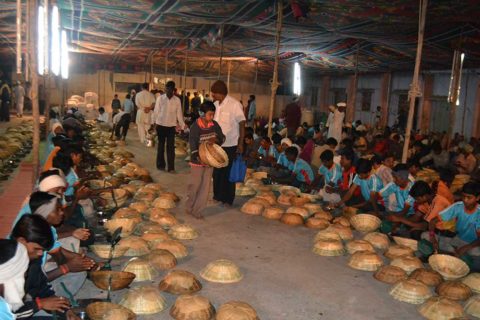 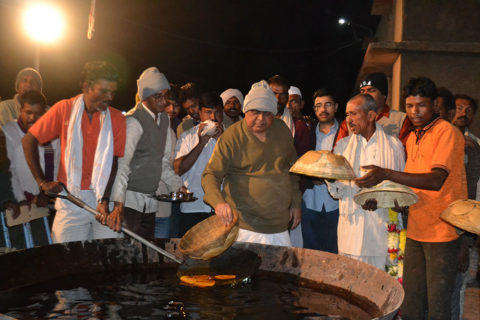 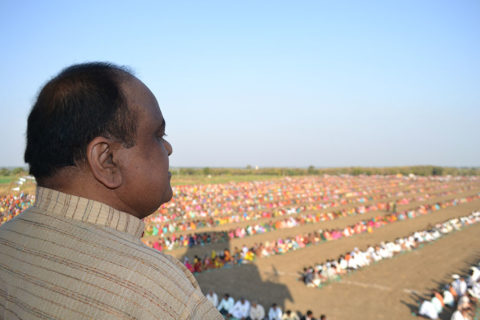 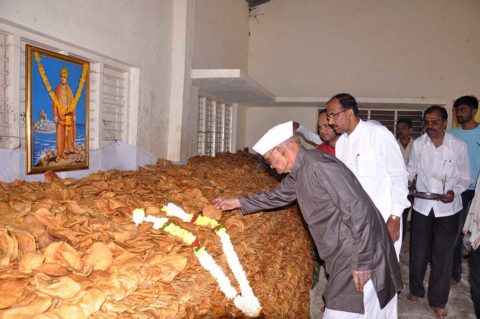 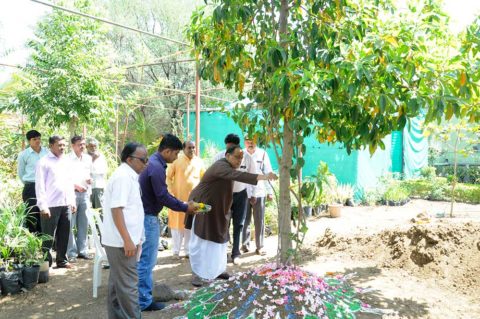 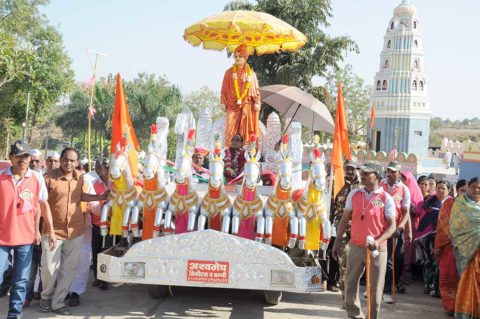 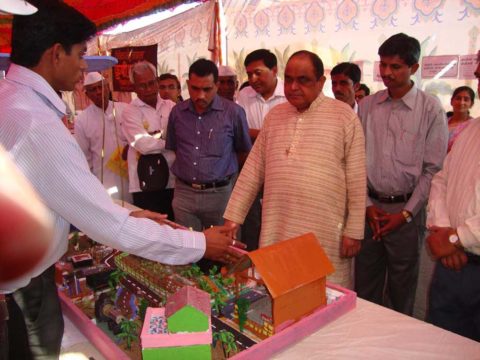